“Although for years my observation of the world had been aimed at searching for the soul in inanimate things, it was the “encounter” with Princess, the first bell pepper, that triggered the beginning of a systematic search in this direction.
I could say that it was a return, even though, in everything I had done before, although the essence of the result was similar, the drive to obtain it was instinctive.
The image of that bell pepper passing from the supermarket counter to my basket near my home made me aware of the reason that, until that moment, had led me to give life to lifeless things: peppers were not just peppers, they had a personality and I wanted to tell it. So I began to turn them into models to photograph, I perceived their world and I did it by listening to them, both while they were talking to me and to each other. The photos had become just a means of telling their lives.” 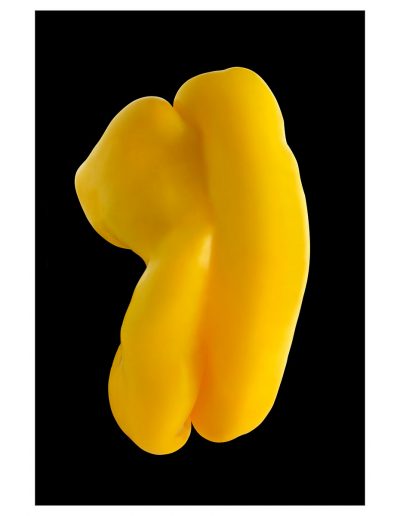 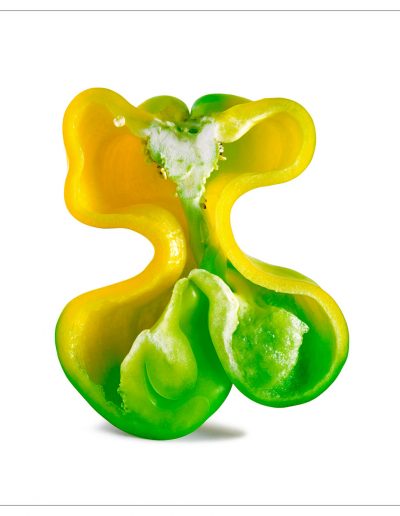 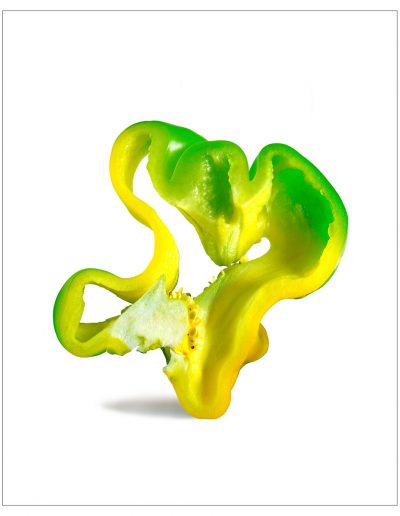 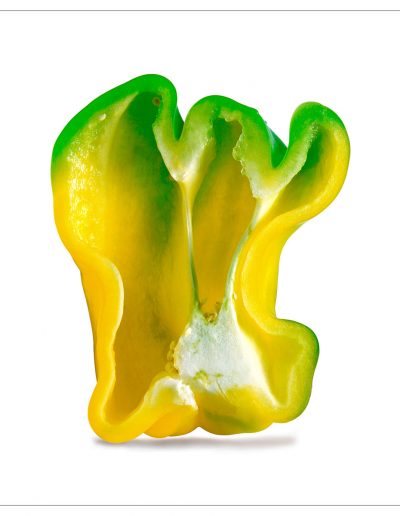 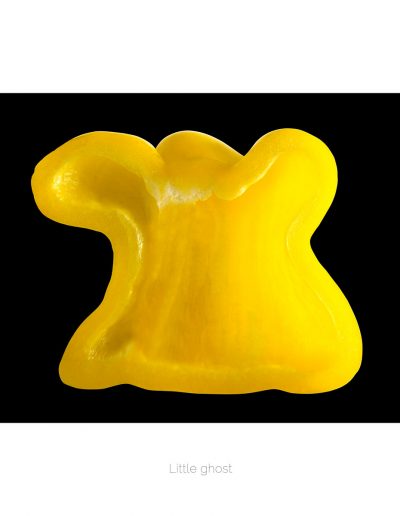 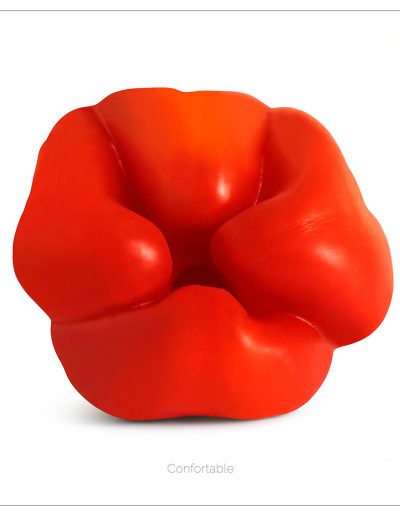 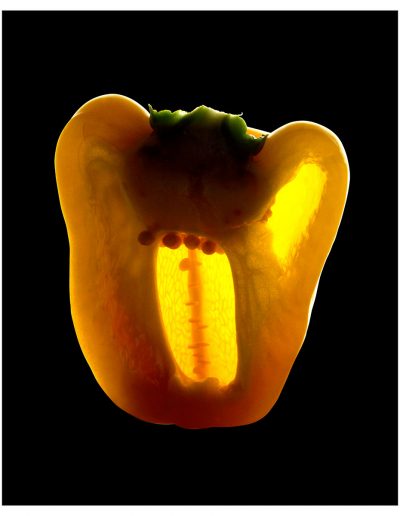 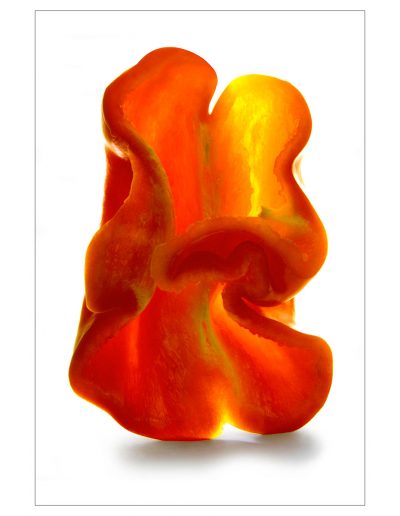 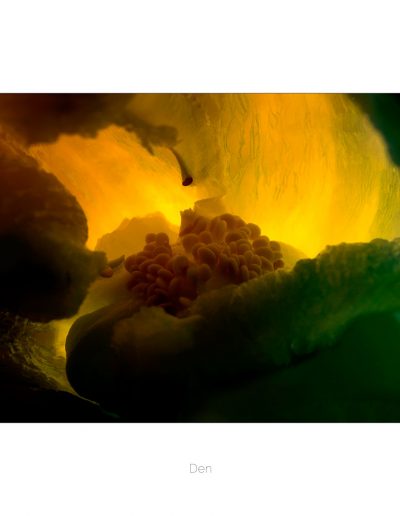 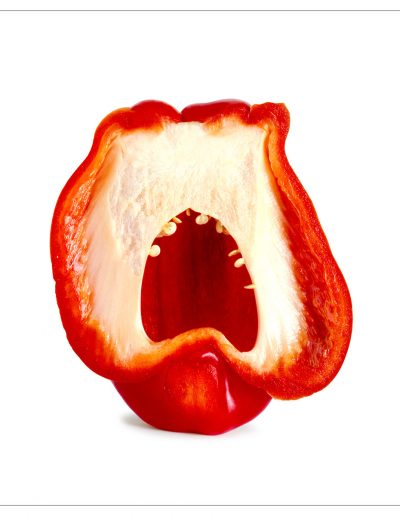 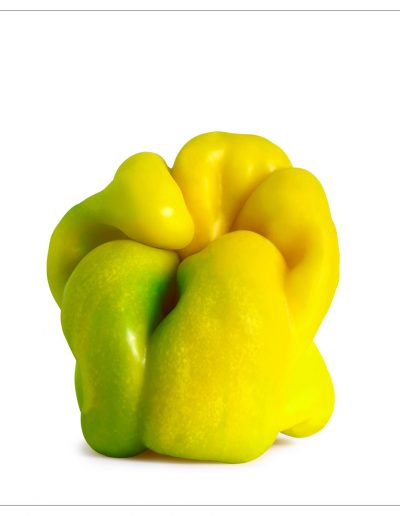 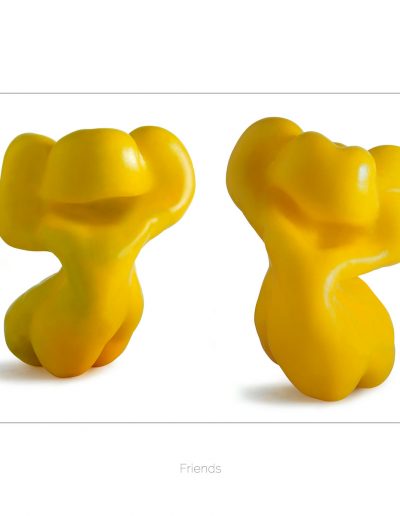 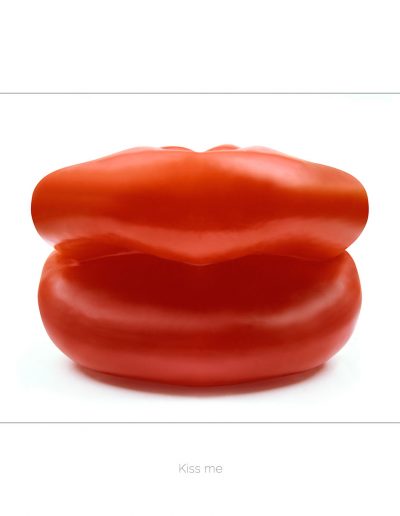 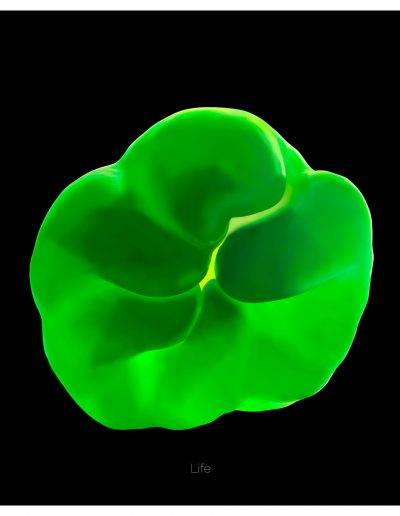 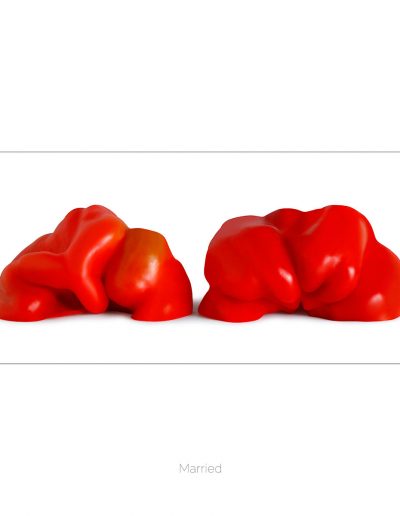 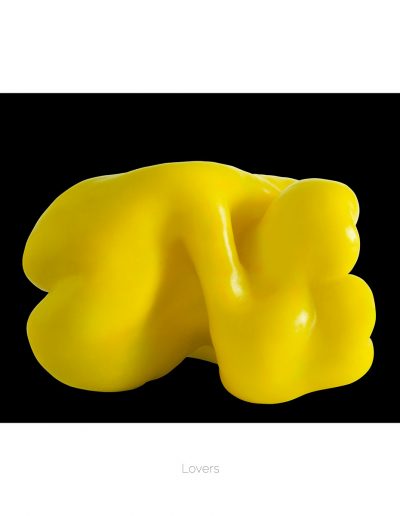 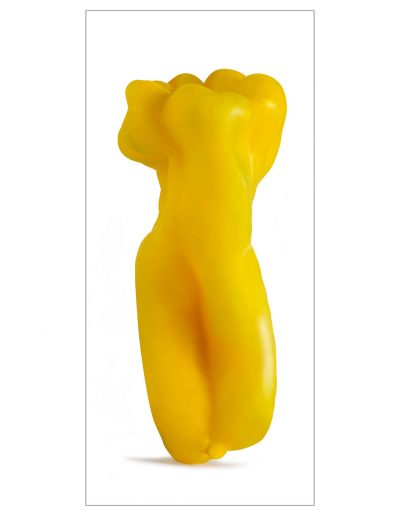 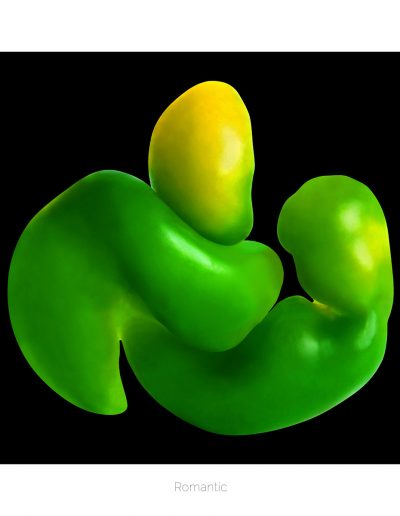 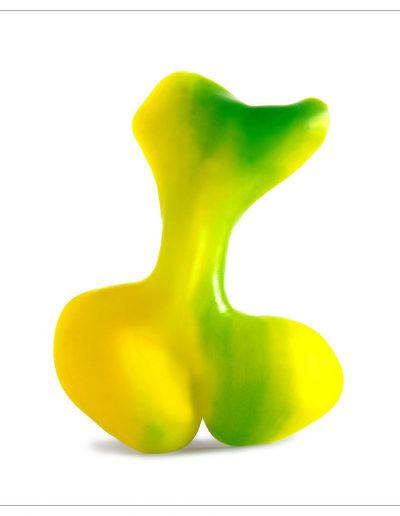 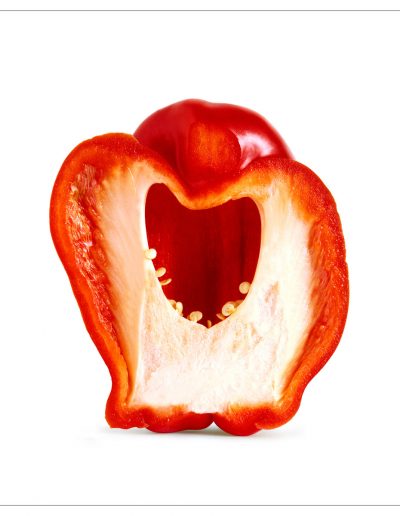 Works printed on 100% acid free Hahnamuhle cotton paper with Giclée process.
Each work is accompanied by a certificate of authenticity.