“Returning in the spring to the Italian Apennines, between the regions of Umbria and Marche, already the birthplace of the Purgatory collection, I was confronted with opposing landscapes: the thaw had transformed the muffled whiteness into graphic marks that came to life from the contrast between the whiteness of the remaining snow and the grays of the revealed earth.
The barren land waited patiently to see the sun again, covered by the snow of the winter months. It revealed itself by offering changing patterns, day after day. The snow, as it disappeared, gave pictures that continually changed shape.“ 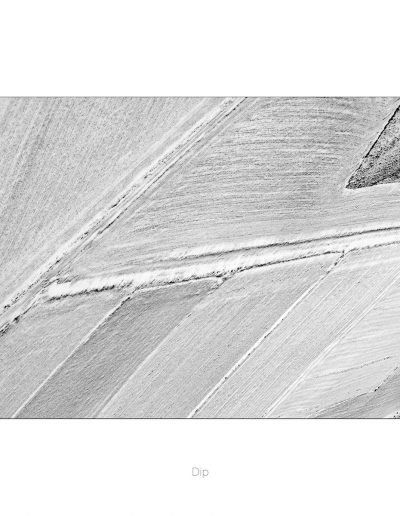 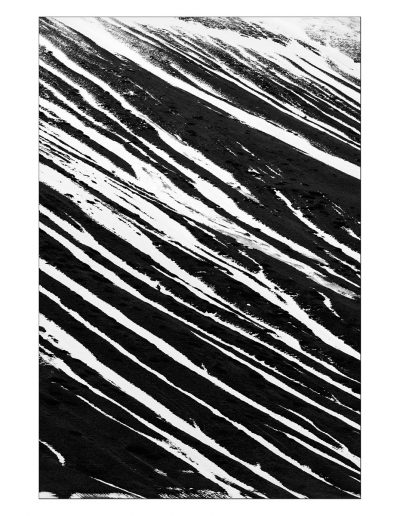 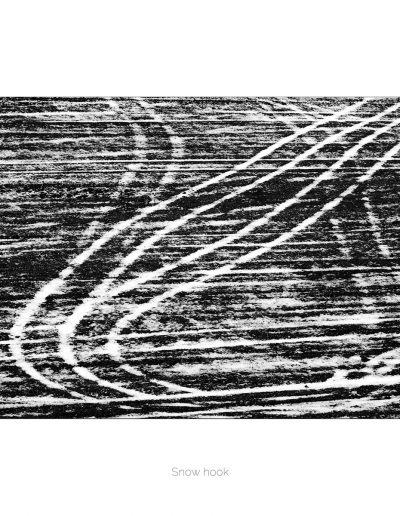 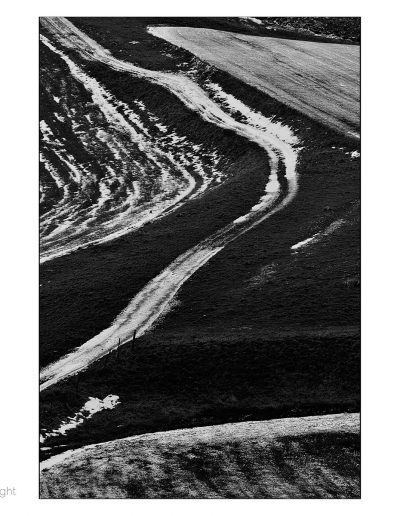 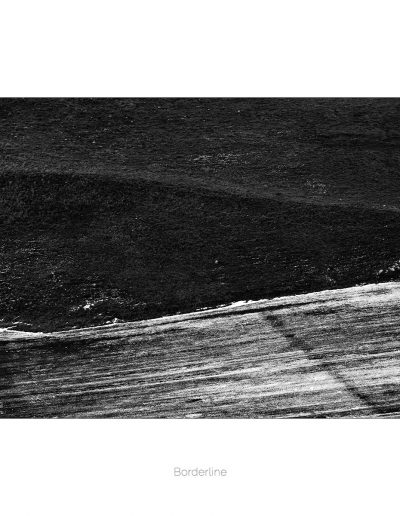 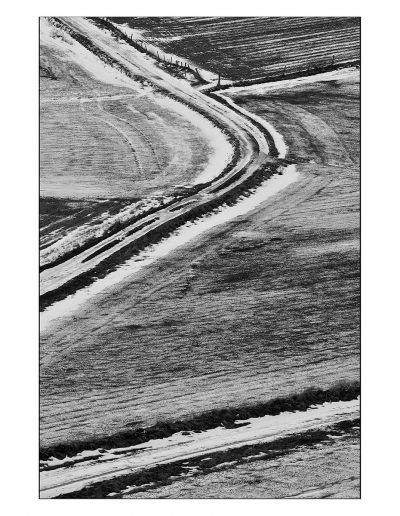 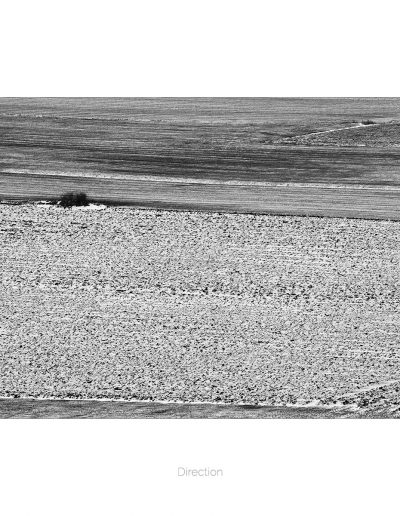 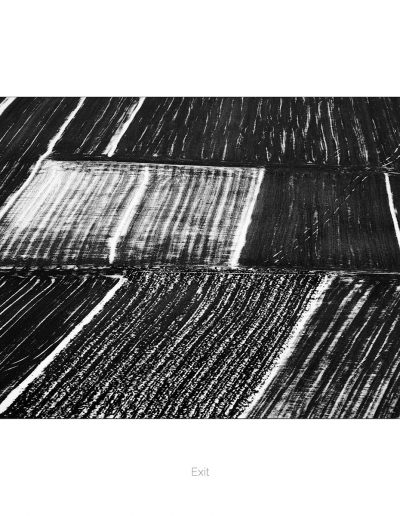 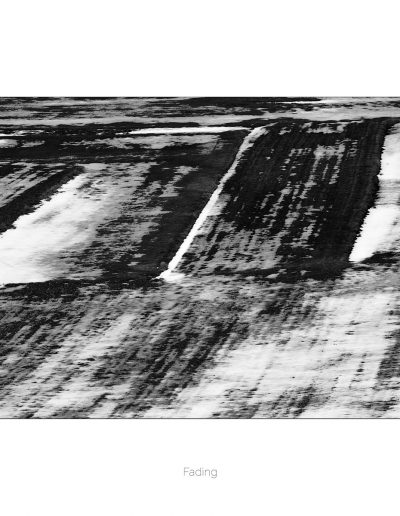 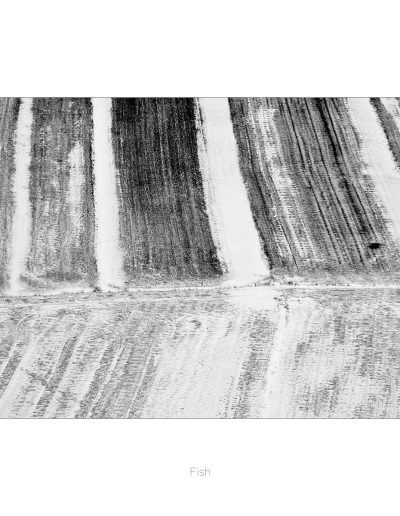 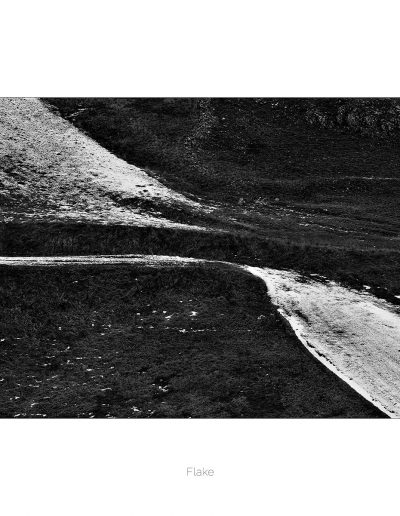 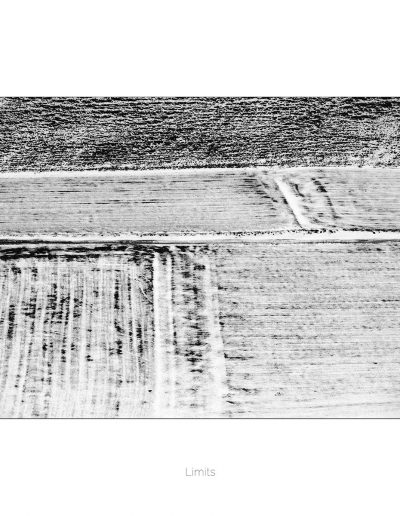 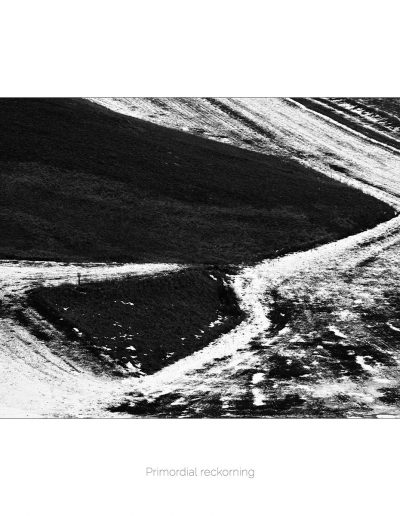 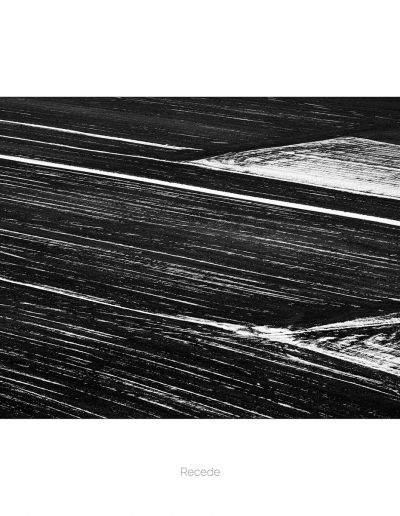 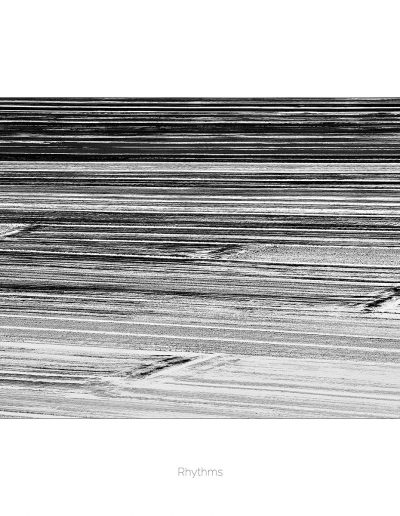 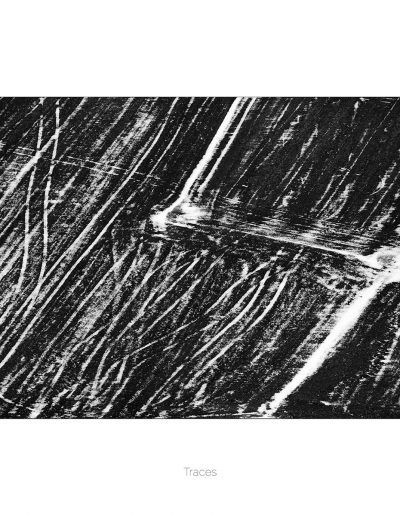 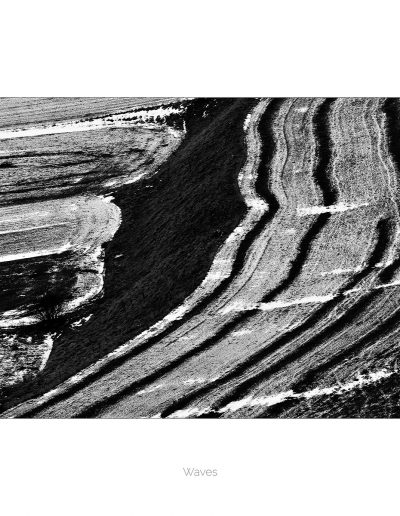 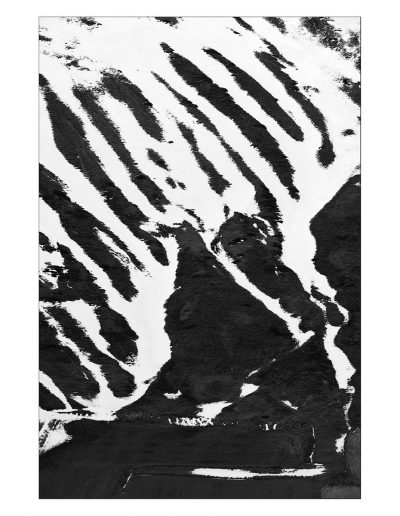 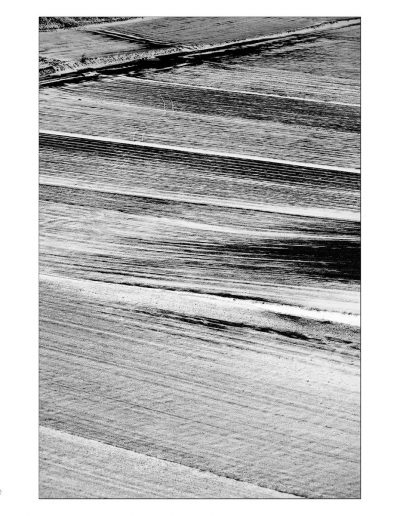 Artworks printed on 100% acid free Hahnamuhle cotton paper with Giclée process.
Each work is accompanied by a certificate of authenticity with a twin hologram on the certificate and on the work.
The certificate also bears the author’s fingerprint.

Artworks for sale on SaatchiArt